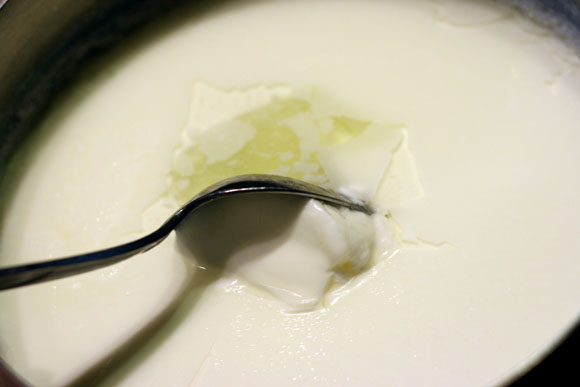 Making your own yogurt is one of the coolest things you can do in the kitchen.  It takes some time, but it’s well worth it.  Yogurt is so cheap to make.  Lets say you got a great deal on milk and yogurt…88 cents for a half gallon and $1 for a small container of plain yogurt.  You’ve only spent $1.88 and made a half gallon of yogurt.  And what’s even better is that you can make more yogurt from your homemade yogurt!  I know, it’s mind blowing!  You are going to kick yourself for buying store bought yogurt all these years.  There are a million different methods for making yogurt, but it’s all the same basic procedure. I typically use whole milk, but use whatever you like.  Enjoy your delicious yogurt.  Flavor it any way you like.  Chloe’s favorite way to eat yogurt is with a spoonful of strawberry jelly mixed and some colorful sprinkles on top! 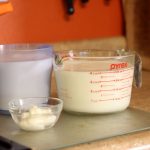 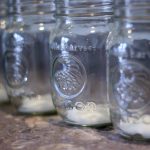 Divide the yogurt between the 4 mason jars.  Leave on the counter so the yogurt can warm to room temperature.

Turn the light on in your oven.  Leave the oven off though.

Carefully ladle the warm milk into the 4 mason jars.  Place the seals on the jars and loosely screw on the lids.

Place in the oven (with the oven light on) and leave in there for 7 hours.  Remove from oven, stir and refrigerate overnight. 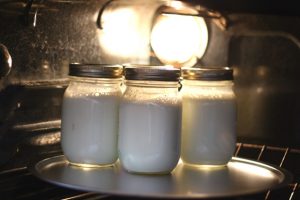 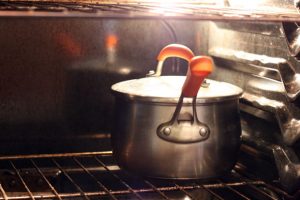 Have you made yogurt before?  What method did you use?  Do you have any tips or questions? 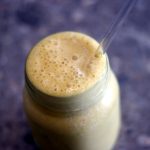 Whole Chicken in the Crock Pot 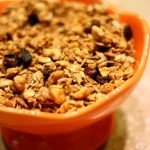 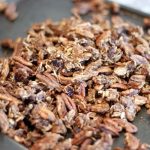